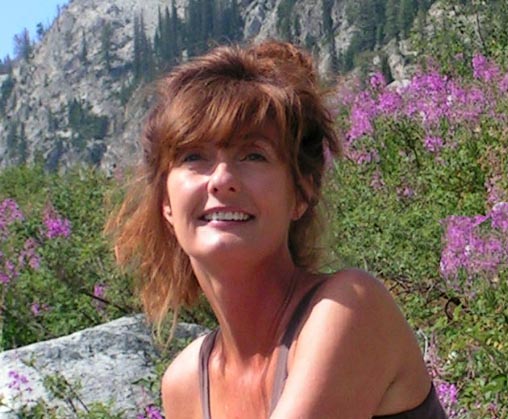 Grief is messy.  And while many aspects of grief are universal, it is always a unique and intensely personal experience.

There are no neatly groomed paths or guidebooks to follow so each of us must find our own way.  It can feel isolating, so I invite others to walk with me as I share the story of my journey through grief and the ridiculous truths and unexpected discoveries I stumbled upon along the way.

As we go along, I offer some practical—sometimes unconventional—suggestions for navigating a variety of obstacles you may encounter and busting some of those absurd myths surrounding grief.

I hope you find something in my story that makes it easier to breathe as you walk your own path through grief and tell your own story.  With love and good grief, 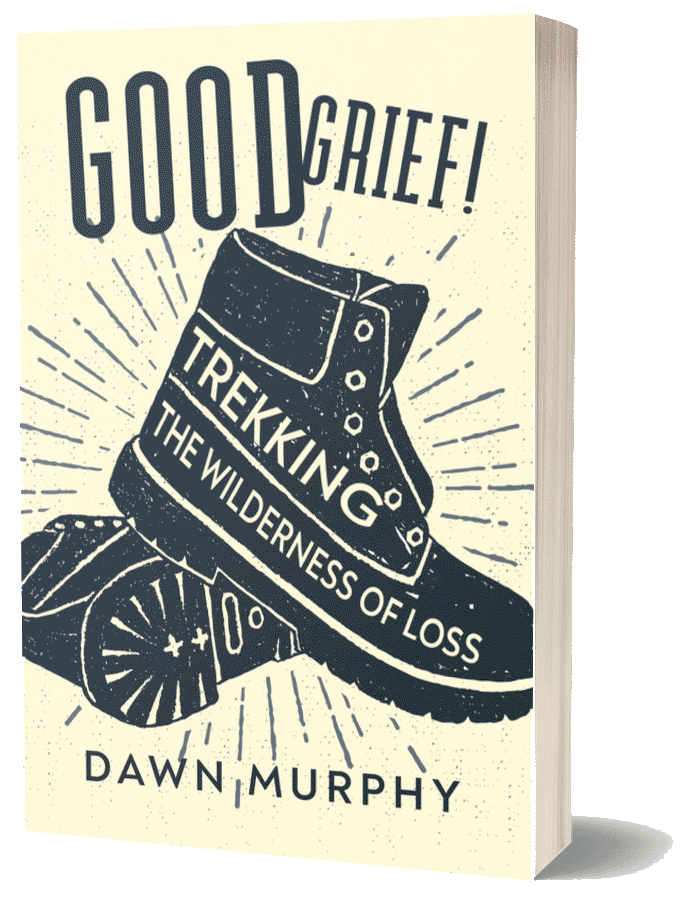 Go where you want to,
take any road that looks
interesting, get there when
you please. I know of
no greater freedom. 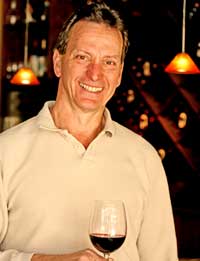 Order from your favorite bookseller including these: 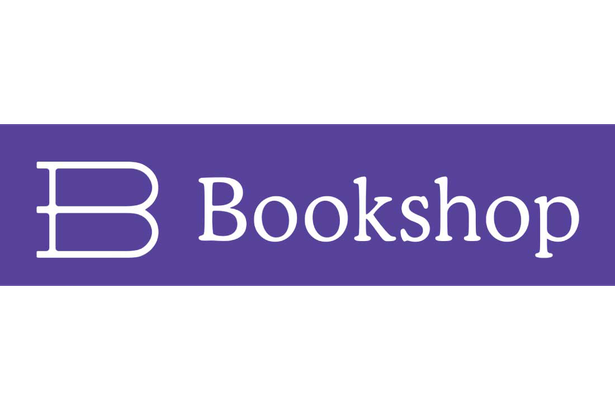 Open the section below for a glimpse of Chapter one.

Okay, off we go. As we start out, one of the first things you’ll notice is that you’ve received a lot of presents from your family, friends and coworkers to send you on your way. Among these beautiful gifts you will find letters, notecards, flowers, books, a poem or two, many heartfelt conversations, and maybe some crystals. You will be blown away by the love and compassion coming your way. Not because you didn’t know before that these people love and care about you. Of course you did. You’ve hung out with them. You’ve shared your life with them. You’ve known them for years and years, maybe your whole life. But the force of that love, coming from all of them at exactly the same time, is absolutely staggering. Lean hard into this big, solid wall of emotional support. It is your chance for survival during those first days/weeks/months.

You probably won’t be your most glamorous or handsome self during this time—lots of messy tears and snot, and that guttural wailing that makes your dog look at you sideways. But that’s no matter to these people. They are there for you and will not hesitate to comfort you as you lie in a fetal position on the laundry room floor. As bizarre as it may sound—considering that this is probably the most painful thing that you’ve ever gone through or ever will—there will be moments that you will cherish and carry with you always. You will remember in your bones the warmth you received from those amazing, compassionate folks. A most perfect gift.

I don’t know what to tell you about the cards and letters you receive, though. I have nothing of value to offer. I kept mine for some unknown reason, but I have no intention of ever looking at them again. There are any number of little things that can willy-nilly trigger a meltdown when I least expect it, so I’m not about to voluntarily put myself in harm’s way by reading about John’s death. I’d rather set my hair on fire. Ah-ha! that gives me an idea. Maybe we should burn the cards as some sort of ritualistic healing thing. I dunno. You’re on your own here.

I’m guessing you’re already familiar with this meltdown thing. Those purely awful times when you just totally lose it. You usually don’t see it coming, and there’s nothing you can do to avoid the crash. It feels like you’re being attacked. Not from anything outside, but from within your very own body. Like your emotions have organized a violent riot. Any little thing can trigger one, no matter where you are or what you’re doing. The meltdowns are debilitating. It takes hours, sometimes days, to recover. The word ‘meltdown’ doesn’t really do justice to this state of being. That word is also used to describe other situations which aren’t quite as dire. Like the tantrum a 2-year-old throws in a restaurant when he’s not allowed to eat the sugar packets. Or that hissy fit when we can’t fit into our favorite jeans because we’ve put on a few extra pounds.

I think we need a new word or phrase that better describes this particular symptom of grief. As far as I know, there isn’t anything in the English language which fully translates the intensity and scariness of the experience. So, let’s coin a new phrase: Grief Attack. It conveys the seriousness of a heart attack while leaving no doubt as to the cause of the collapse. I really hope it finds its way into at least one dictionary because it’s a thing, and those of us in grief need a more precise way to explain what is happening to us in these moments. I’m using the definition of “meltdown” as a starting point:

Definition of MELTDOWN GRIEF ATTACK
[bracketed words are mine]
a. A rapid or disastrous decline or collapse [as a result of grief]. Merriam-Webster
b. A state of complete brain overload that grinds all self-control to a halt [commonly found in people who are experiencing intense grief]. Urban Dictionary

[And our journey continues. Enjoy our exploration together.]